If you need help, don’t hesitate to ask. There are plenty of ways to reach us! And if you’re unsure which address your inquiry belongs to, just go with info@galacon.eu. We’ll get back to you as soon as we can! 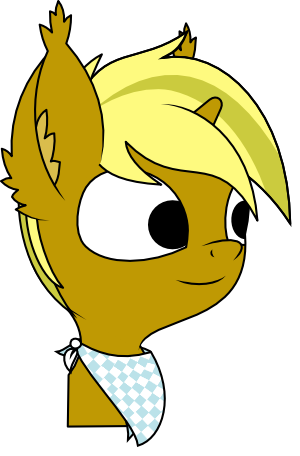 Brony since 2012 (member of the community since the beginning of 2013). First Blogger, then chief editor to the head of an international G + community. Nowadays PR Manager, Financial Manager and Community Guest / Convention Artist Manager at  GalaCon, PR Manager and Financial Manager at Everfree Encore and Deputy Chairman of the Board of the Bronies Thüringen e.V. Also, he is the chairman of the board of Pony Events Federation e.V. 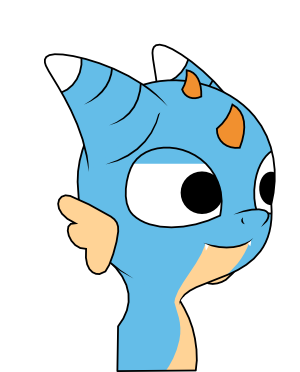 Whether as a regular visitor on the first GalaCon, as a volunteer team leader, passive support for the organization team or as an active part of it since the end of 2014. For daMatt GalaCon is an affair of the heart. It’s just fun and satisfying to help to prepare the German and international fandom an unforgettable weekend once a year. daMatt is responsible for the guests of honor. 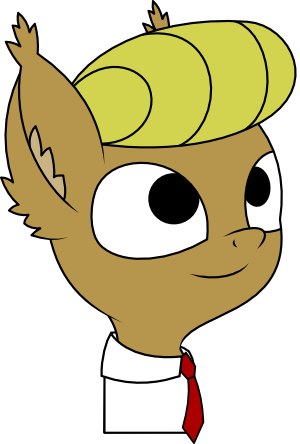 He is responsible for financial affairs as well as ticket support. 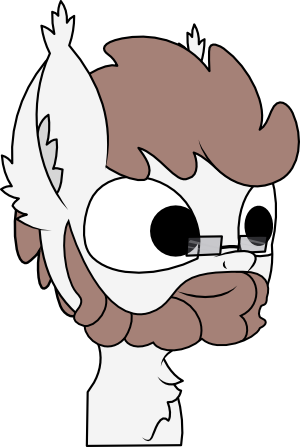 Since the end of 2013 in the staff team, 404compliant coordinates the volunteer teams since the third GalaCon with usually more than 80 volunteers, making sure that the convention runs smooth for all the visitors. Beside colorful ponies, 404compliant works as a software engineer. Although with more than 40 years he is known as ‘old bunny’ to the fandom, he’s far from being rusty. 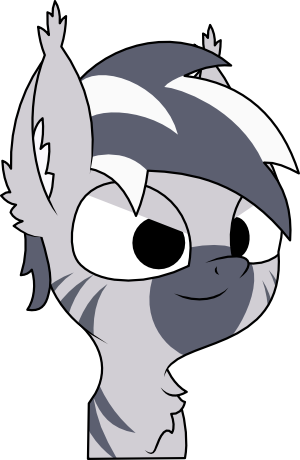 Zecora was a volunteer at the GalaCon for the first time in 2017, where he became leader of the reception team. This year he participates in the planning and implementation of the programm at GalaCon. Furthermore Zecora is well-known as the organizer of the Derpyfest and event manager of Everfree Encore. 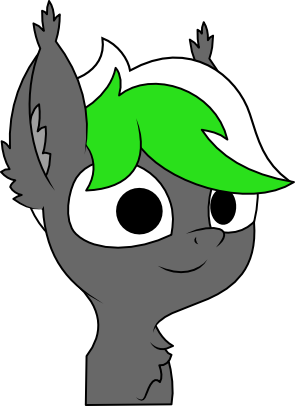 Shimmer Light is a certified event technician and a volunteer for Galacon since 2017. In 2018, he became a member of staff, responsible for assisting Zecora95. Besides that, he’s also the co-organizer for Derpyfest and Chairman of Everfree Encore. 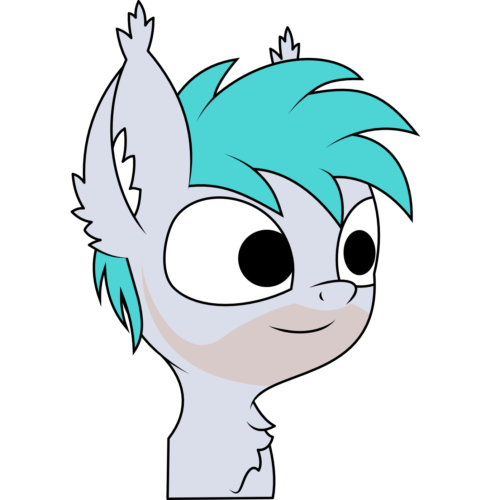 Sky Fang has been a volunteer at GalaCon since 2014. In the first three years he fullfilled different guard duties, such as signing session or floor guard. In 2017 he ranked up to team leadership of the signing session team and in the subsequent two years lead the floor guard team. For 2020 he joins the staff of GalaCon as guest relations manager for our beloved VIPs. Outside of GalaCon he is also the chairman of the board of the Bronies Thüringen e.V.

Brony since 2012, PatchNpaw didn’t attend any events for a long time and mainly contributed fanart. Her first involvement at brony conventions was becoming GalaCon’s Convention Artist in 2017. She also manages the Community Guest Relations in 2019. 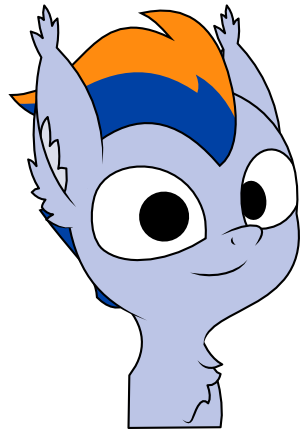 Brony since 2013, Volunteering GalaCon since 2015. Due to his experience as Security-Chief with other not MLP related events MudgeO was choosen to be the leader of the Gala/Disco-Ball-Guards since 2017. In 2018 he additionally became the leader of the Signing-Session-Team. Upon promotion into the organization team he now will take care of interests on behalf of the vendors, the Vendor-Assistants-Team and his beloved Gala-Guards-Team. MudgeO usually isn’t known as a party animal, he likes to keep things running so others can enjoy the time of their lifes. Beside ponies, MudgeO works as an it-administrator for the German Armed Forces and the Federal Ministry of Defense. 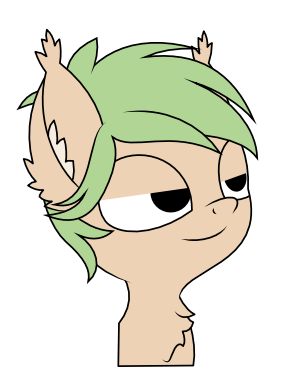 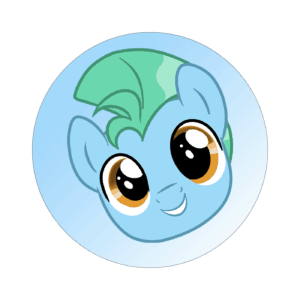 Eywalion is a regular visitor of GalaCon since 2015 . In 2018 he joined the GalaCon docu team and now also works in the newly founded PR-Team. Currently he is the Chairman of the Board of the Bronies Bayern e.V. and organized a lot of events since he became a brony in 2013. 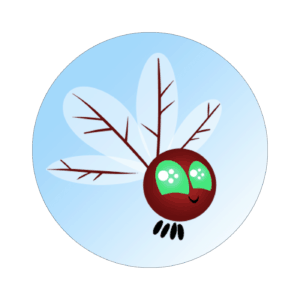 Pandora started as regular visitor in 2014 and joined the docu team as volunteer in 2017. Since 2018 he is also part of the newly founded PR-Team. 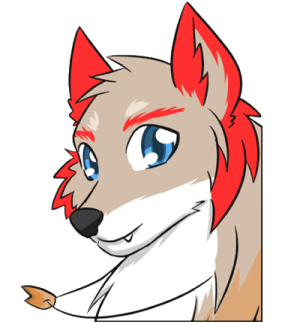 Tamani is a Volunteer for GalaCon since 2017 and Manages the DeviantArt Group starting the same year.  He is also a Moderator on our Discord Server and joined the PR-Team in late 2020.

Brony since 2012, PatchNpaw didn’t attend any events for a long time and mainly contributed fanart. Her first involvement at brony conventions was becoming GalaCon’s Convention Artist in 2017. She also manages the Community Guest Relations in 2019. 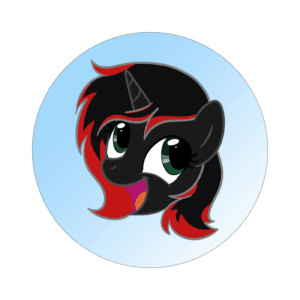 Zita is an artist from Germany, who enjoys drawing and working with all kinds of mediums.