Traveling the world can be hard and exhausting sometimes, so it´s a good idea to have a cheery and supportive companion around.

This year, we double the sweetness with Claire Corlett, voice actress of Sweetie Belle, and the cute little Sweetie Bot with her creators.

Claire Corlett is a Canadian actress, singer and voice actress who started her career at the age of five. She is best known for her role as Sweetie Belle in My Little Pony, but you might also recognize her as Surprise, Swoon Song and some other background ponies in the show.

Besides My Little Pony, she gave her voice to many other characters like Dizzy in Bob The Builder, Stacie in Barbie & Her Sisters in a Pony Tale or Sally Brown in the Peanuts Motion Comics. She also entered into the world of live action as the Devil Cupid in Before I Fall in 2017.  Claire will be accompanied by her father, Ian James Corlett, who is a longtime veteran of Vancouver’s animation industry as an animation voice actor, screenwriter and also television producer, and musician. 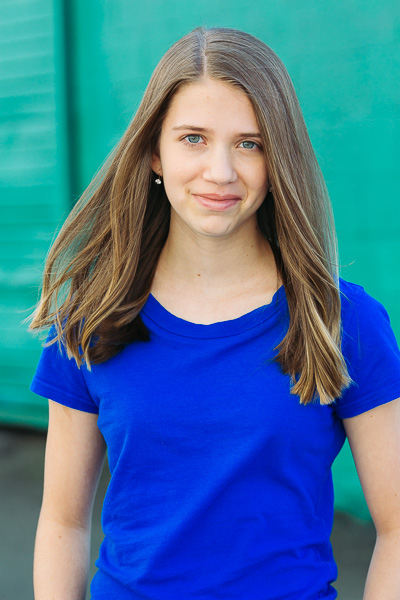 This would be the Sweetie Bot, a robot which is resembling Sweetie Belle and is being developed by the guys of the Sweetie Bot Project from Russia. Their goal is to create a fully functional pony robot which can act like a character from the show and also interact with humans. And what they have achieved so far is pretty impressive! 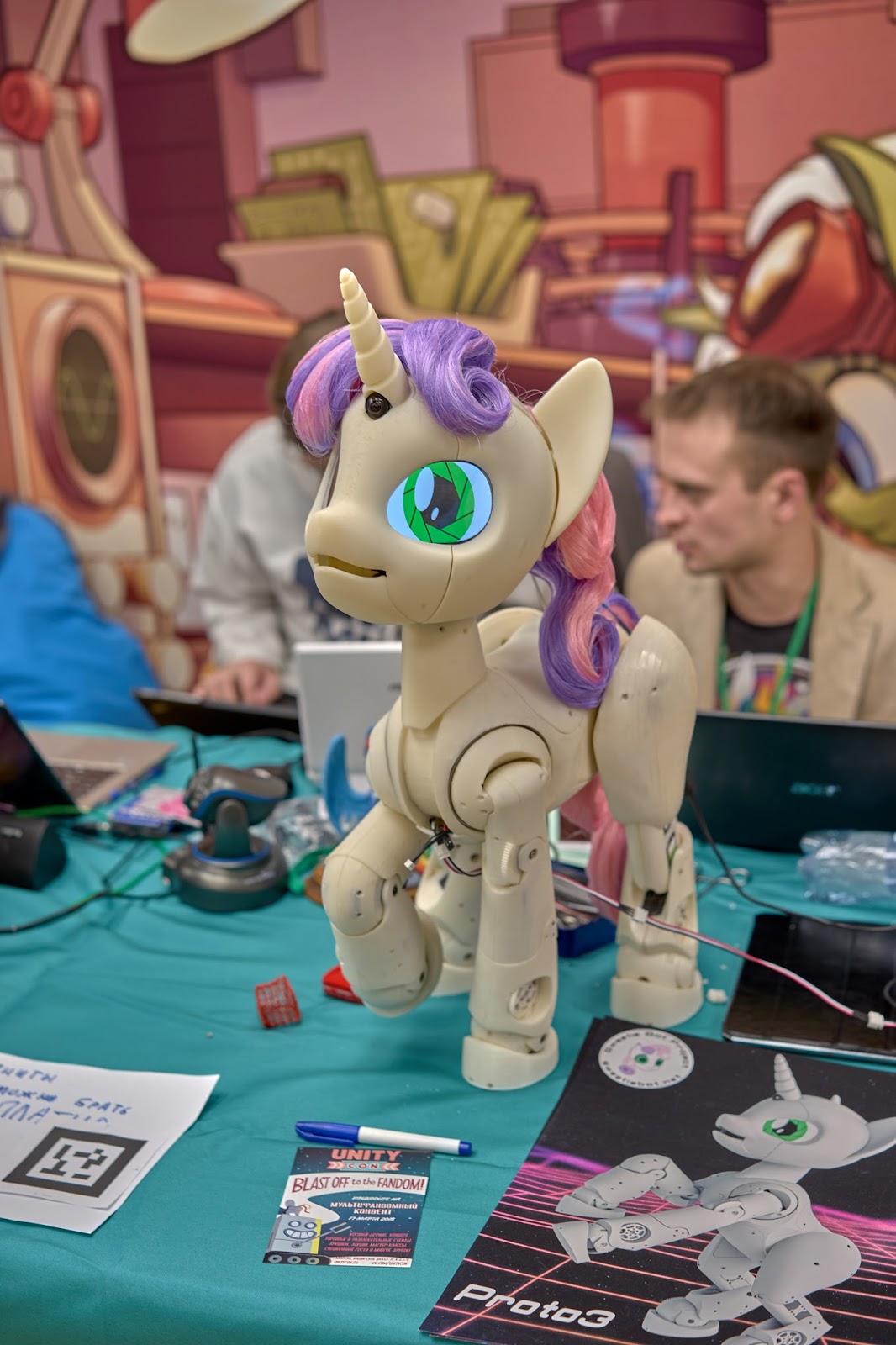 Their prototype was already shown at Russian BronyCon 2016, Czequestria 2017 and DerpFest 2017 and is now coming to GalaCon! At their panel, they will tell you everything you want to know about how Sweetie Bot was developed and how it works and you might also have the chance to see her in live action and interact with her!

You can learn more about the Sweetie Bot Project at their website.